Manners Matter (excuse me, but they do!)

Behaving properly is like playing a game: You need to learn the rules in order to fit in to society.

And there are so many rules!

As the parent of a visually impaired child, you could argue that other people should simply recognize your child’s limitations and make exceptions for him. However convenient this may be, though, you would be forgetting the massive benefits he could accrue simply by knowing the rules and playing the game properly.

Do your child a favor: Don’t excuse her behavior; correct it!

We are all impressed when we meet children who are well-behaved and well-mannered. It’s easier to like a child who conforms to what our social expectations are—they seem less strange to us.

This is a good thing. Children are vulnerable on any number of fronts and if, by social shorthand, they can make adults (or other children) feel comfortable quickly, if their behavior and mannerisms are easily understood, this leads to quick acceptance which allows them to form strong, positive relationships in new groups. This builds to a transferable skill which will serve them well throughout their life and lead to more confident personalities and happier lives.

Of course, like most things in life, our blind and visually impaired children need the benefits that this behavior brings but are significantly disadvantaged (compared to most sighted children) in their ability to easily learn and effectively use good manners. They do not see the myriad of visual gestures and expressions which teach sighted kids about social competence, but blind and visually impaired children have at least as much need to understand and utilise this behavior as other children (if not more).

Like all taught behaviors, good manners are first learned and practiced within the family where mistakes can be easily corrected. Here are a few tips to help you teach your child the fundamentals of good manners:

Blind or visually impaired children, on the other hand, need more verbal prompting and reminders because they cannot see the behavior to model. It is essential to remember however, that the main purpose of having a family meal is to enjoy the company of each other whilst you eat. Suggestions and observations, encouragement and cajoling, all have their place here: Criticism and anger do not! 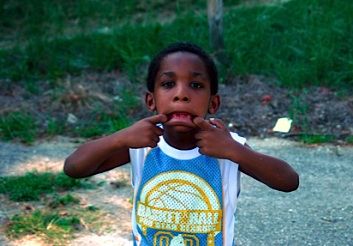 So much is so often supposed or presumed on the basis of a person being well-spoken, polite, or simply at ease that it would be silly not to help our children use this as a natural advantage. Blind and visually impaired kids have more reason than most to understand and benefit from the display of easy-going, accepting, and inclusive behavior. Their disability will ensure that they will make more mistakes like tripping, falling, or bumping into others and where others can make immediate sense of environments and situations by virtue of their eyesight, our children will always need a little longer or a little more explanation.

It is absurd to divide people into good and bad. People are either charming or tedious.

This is a credible observation about how even outright flaws can be overlooked if your behavior is acceptable! Do your child a favor—don’t excuse their behavior; correct it!

Giving blind or visually impaired children a strong foundation of good manners will also give them the ability to deal with almost any situation with grace and good humour. Currently, my 4 year old daughter waits briefly after saying thank you and, if the desired response is not quickly forthcoming she will fill it in, saying “It was your pleasure.”

And (almost always) she is right! 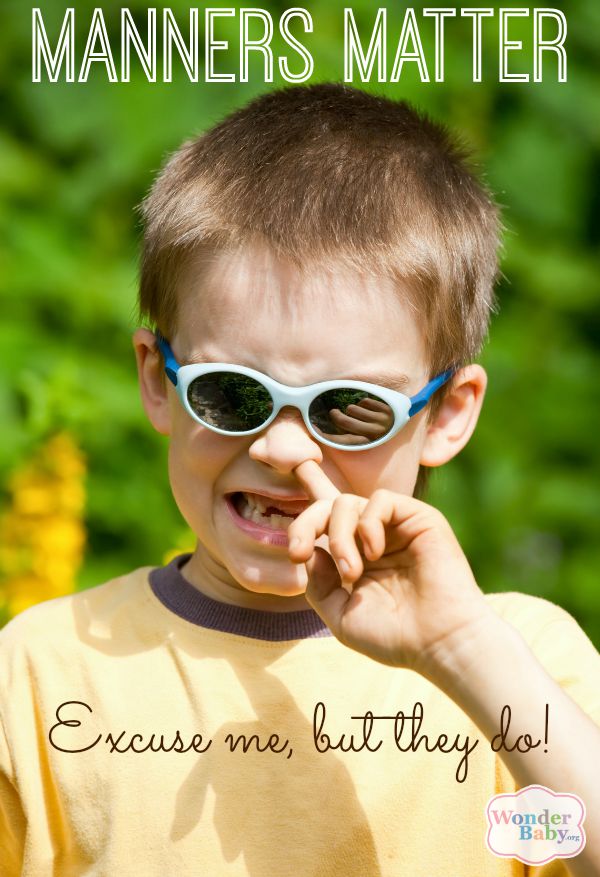 How to Discipline a Child With Autism

Does your child worry a lot? Cognitive distortions in kids can negatively impact mood and behaviors. Learn how to help your child overcome negative thinking.